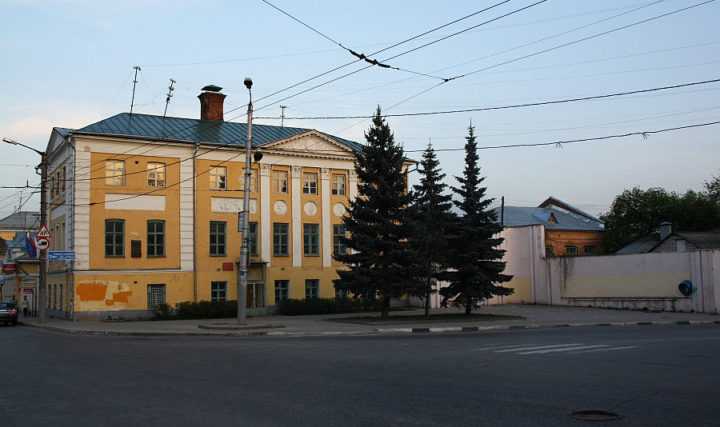 The monumental three floors palace with reliefs and monograms on the facade was built in the XVIII century by Ivan Bilibin. The house has a glorious history associated with big names. In the middle of the XIX century, the building was sold by auction, and later the tribal Imam of Dagestan and Chechnya Shamil settled in it. The leader of the Caucasian highlanders in his time received the russian citizenship and gave the oath of allegiance to the Russian Tsar.

Today the house of Bilibin is a part of the Regional Museum which hosts interesting exhibitions.