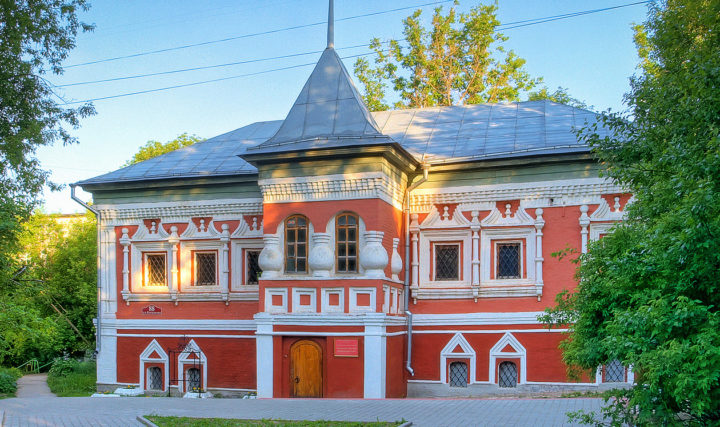 Evidence of the rich merchant of the past Kaluga is a luxury monument of Russian architecture of the XVII century – chambers of merchant Kirill Korobov. The famous Kaluga resident has not only built in his hometown a fairytale tower with rich decoration of facades, cornices and architraves, but also glorified his small home with other good works. In particular, he owned a factory which produced the famous Dutch soap brand of “Zef” in Russia, led a large trade in salt, sugar and even exported them to the Ukraine.

In 1997, the Chambers of merchant Korobov became the part of the regional museum, in which regularly appear new exposure.